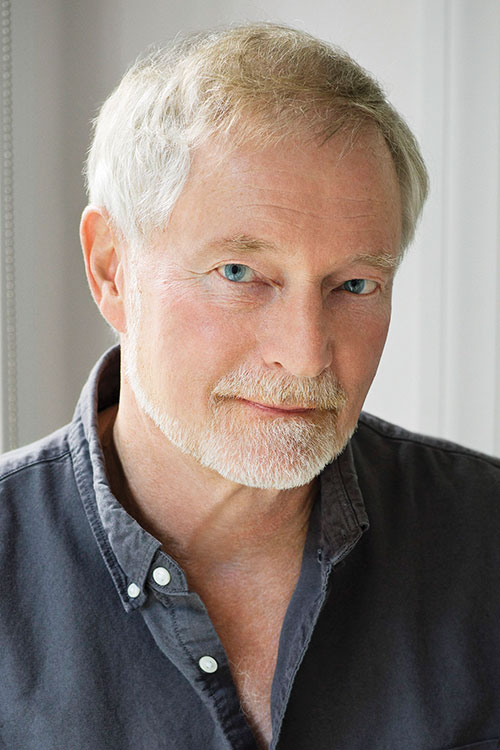 Erik Larson is the author of eight books, six of which became New York Times bestsellers. His latest books, The Splendid and the Vile: A Saga of Churchill, Family, and Defiance During the Blitz and Dead Wake: The Last Crossing of the Lusitania, both hit no. 1 on the list soon after launch. His saga of the Chicago World’s Fair of 1893, The Devil in the White City, was a finalist for the National Book Award, and won an Edgar Award for fact-crime writing; it lingered on various Times bestseller lists for the better part of a decade. Hulu plans to adapt the book for a limited TV series, with Leonardo DiCaprio and Martin Scorsese as executive producers. Larson’s In the Garden of Beasts, about how America’s first ambassador to Nazi Germany and his daughter experienced the rising terror of Hitler’s rule, has been optioned by Tom Hanks for development as a feature film. He recently published an audio-only ghost story, No One Goes Alone, which has been optioned by Netflix.

He has taught non-fiction writing at San Francisco State, the Johns Hopkins Writing Seminars, the University of Oregon, and the Chuckanut Writers Conference in Bellingham, Wash., and has spoken to audiences from coast to coast. A former resident of Seattle, he now lives in Manhattan with his wife, a retired neonatologist, whom he met on a blind date, the author of the nonfiction memoir, Almost Home, which, as Larson puts it, “could make a stone cry.” They have three daughters in far-flung locations and professions. Their beloved dog Molly resides in an urn on a shelf overlooking Central Park, where they like to think she now spends most of her time.